There is a lot to see in Santo Domingo: shops, restaurants, historic building, museums, parks and even MMA fights. This past Sunday, Monica and I hopped on the Metro Bus and four hours later arrived in the big city. For 250RD the taxi driver drove us to the Zona Colonial where the fights were being hosted in the Hard Rock Café. This area of town is spectacular, discovered by Christopher Columbus in 1492 it glistens with colonial beauty. Its historic buildings and roads have all been maintained and now have amazing restaurants and shops inside. We figured that our next visit we would have to get a guided walking tour to inform us on the web of cultures and events that have shaped this beautiful city. 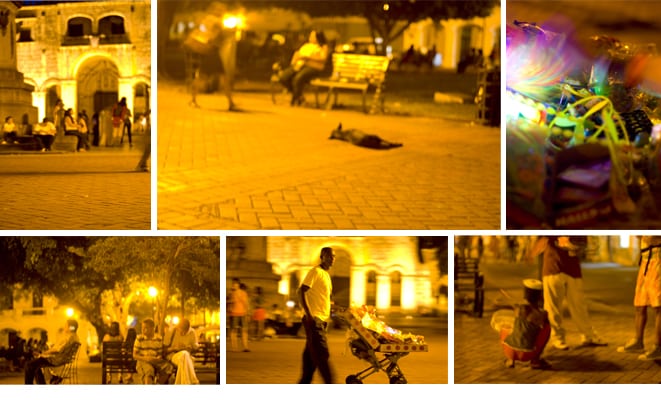 Once we arrived at the Hard Rock Café, we were greeted by a number of local Jiu Jitsu fighters from Bio Gym that have trained with us at Jiu Jitsu De la Costa Jiu Jitsu at Extreme Hotel. All close friends of Papo, they made sure that Monica and I had the best view to take pictures and enjoy the show. The choice of location was exciting with all the Hard Rock Café celebrity decoration, lighting, and flair. The ring was centered in the middle of the restaurant and the second story balcony allowed the audience to cheer from all angles. 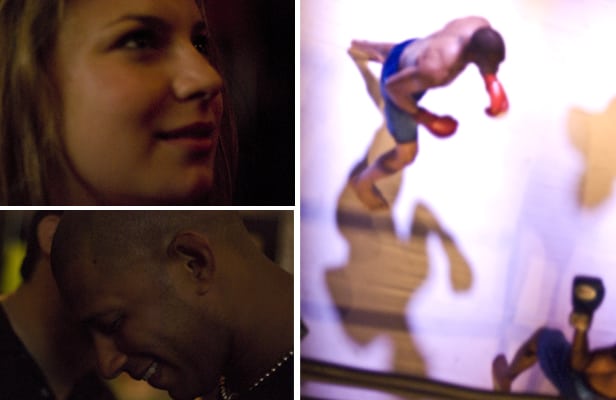 The event that night had over ten fights. The fights were of different disciplines: Muy Thai, MMA and boxing, and some fighters came from abroad. There was a half time show and some brief interviews with local and recognized fighters. The restaurant offered its regular service to the customers, but additional bars were added to order drinks. 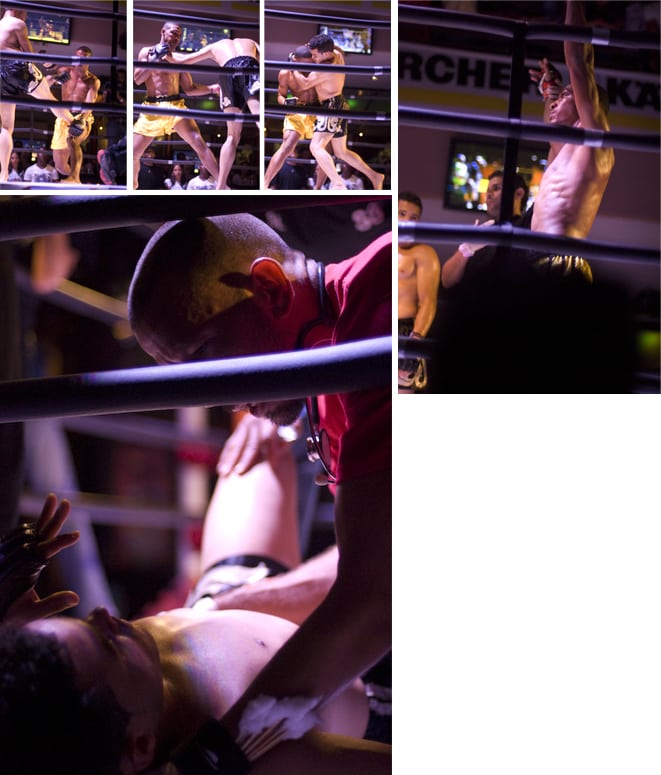 Although I’m not a fighter, this event was amazing to watch. Coming down from Cabarete was far easier then I had expected and getting around the city in a taxi is actually pretty cheap. I was happy to know that there was a community of people to receive us and I recommend all fighters that come to train Jiu Jitsu at Extreme to fit in a trip down to Santo Domingo to train with our friends at Bio Gym. Gian Carlo, owner and trainer of Bio Gym in Santo Domingo is your go-to guy. The benefit of training at Bio Gym is that it is a top of the line gym, there is accommodation on site, and you may recognize some familiar faces from Cabarete. It also doesn’t hurt that he has a steam room, a pool, and physiotherapist. 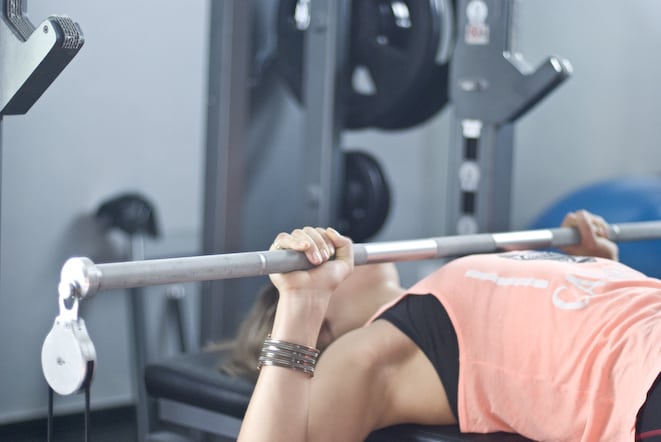 Genevieve trying out the equipment at Bio Gym

The next day, Monica and I did a cross fit work out, followed by a relaxing personal yoga class at Bio Gym’s yoga studio. After that, we wondered the streets of the Zona Colonial and viewed some of the many ‘New World Firsts’. When Colombus discovered Santo Domingo, the settlement sprouted some of the first buildings in what we consider the new world, such as the first monastery and the first hospital. We enjoyed a a relaxing lunch with delicious café con leche and even found an amazing little bakeries where we got to experience some homestyle Dominican baking and chat in broken Spanish with the friendly old woman behind the counter.

After our day of picking through the city, we made our way back to the Metro Bus station, and within four hours we were home at Extreme Hotel.